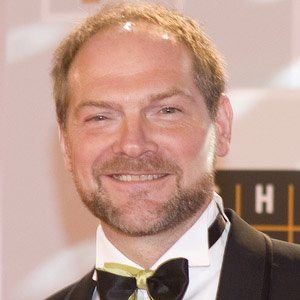 Canadian survival expert who hosted Survivorman, a documentary adventure program that aired on the Outdoor Life Network, the Science Channel, and the Discovery Channel. He also produced an award-winning documentary film called Snowshoes and Solitude.

He worked as a wilderness guide in Ontario, Canada.

He enjoyed a degree of success as a blues and folk musician.

Les Stroud Is A Member Of