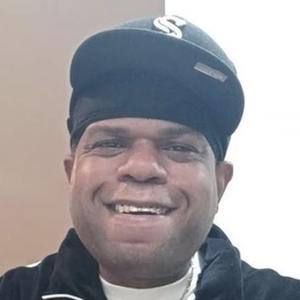 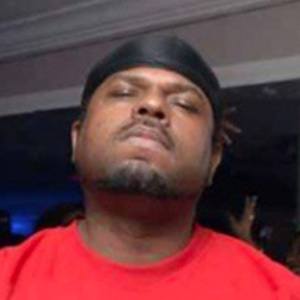 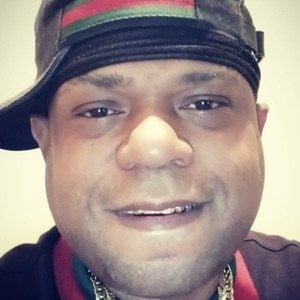 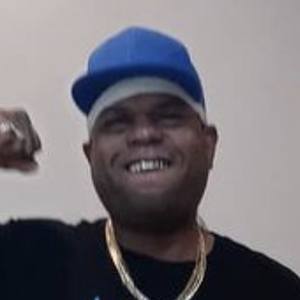 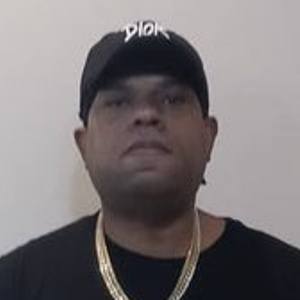 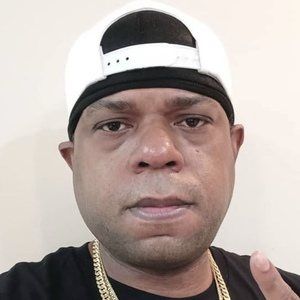 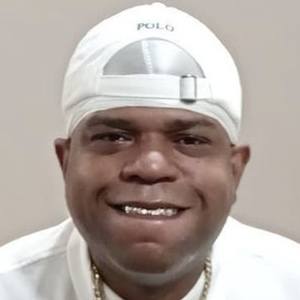 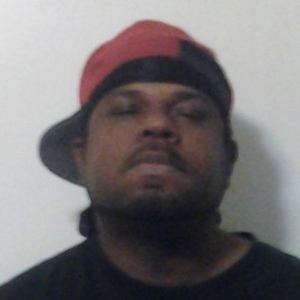 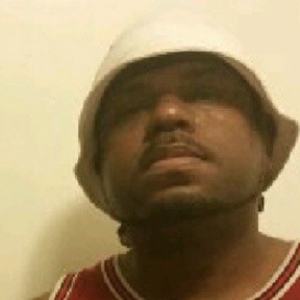 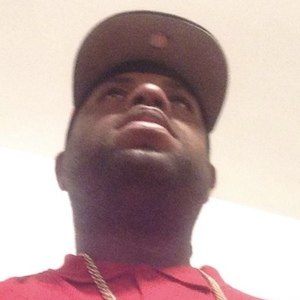 Hip hop artist and music executive who has a collection of mixtapes and EPs by the titles of 5/5, Free Pack, Trap Reboot and Trap Snacks. He was the label A&R executive of Black Kapital Records.

He dropped a debut mixtape in 2016 called Road To BOTTLE.

He collaborated with YNW Melly and Pharaoh Gamo on a song called "City World."

His real name is T.B. Miller.

Lesane Casino Is A Member Of