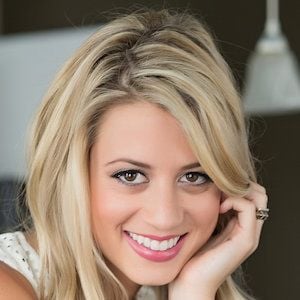 Former reality star turned blogger who created the luxury travel blog The Road Les Traveled. She also shares her adventures and trips from around the world on Instagram with her 390,000 followers and counting. She was a contestant on season 17 of the popular ABC dating series The Bachelor.

She majored in broadcast news and psychology at the University of Georgia.

She and Bachelor Sean Lowe set the record for longest on-screen kiss in 2013 in the Guinness World Records.

She's originally from Arkansas. She has also lived and worked as a political consultant in the District of Columbia. She and Alex Kavanagh got engaged on February 4, 2020. They welcomed their daughter, Nora Blanche Kavanagh, on February 12, 2021.

She competed against Catherine Giudici, who ended up winning season 17 of The Bachelor.

Lesley Anne Murphy Is A Member Of