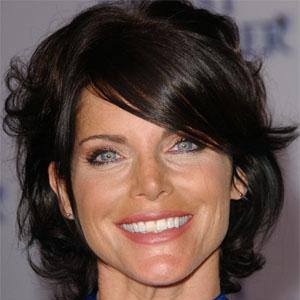 Best known for her role as Molly Conlan in the soap opera, As the World Turns.

She had the first individual girl bat mitzvah in West Virginia at the age of twelve and then moved to New York at the age of fifteen to pursue modeling.

She won the Daytime Emmy Award in 2001 for Best Supporting Actress.

She was married to Keith Coulouris from 2003-2011 and the couple has 2 children.

She starred on The Bold and the Beautiful with Susan Flannery.

Lesli Kay Is A Member Of