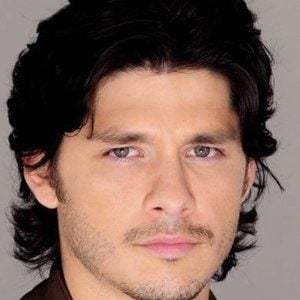 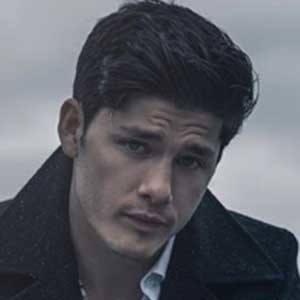 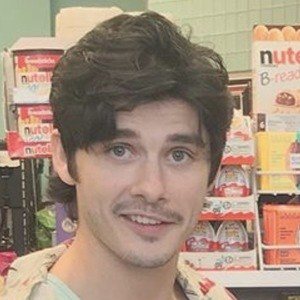 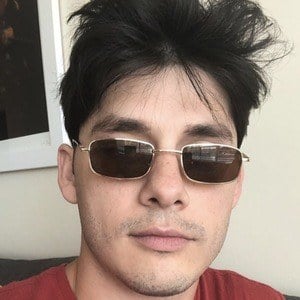 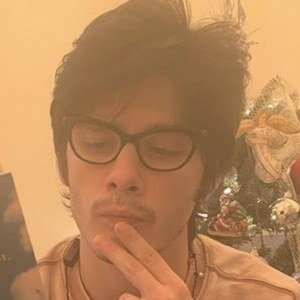 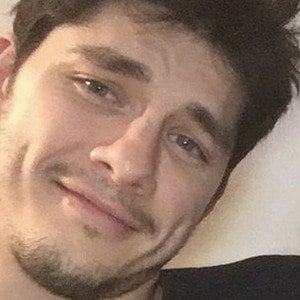 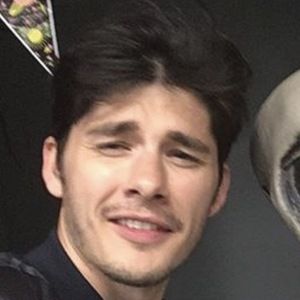 Actor who was cast as Zig Novak on the series Degrassi: The Next Generation in 2012 and then again on Degrassi: Next Class in 2016.

He had his first television role at age 12 in a 2007 episode of Til Death Do Us Part.

He has also had recurring television roles on Dino Dan and The Jon Dore Show.

He has a younger brother named Lucius and an older sister. He has been in a relationship with actress Annie Clark.

He acted with Lisa Ray in the 2008 film Toronto Stories.

Degrassi: Next Class
Degrassi: The Next Generation
Dino Dan