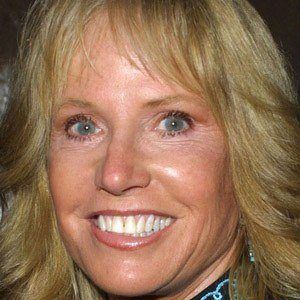 She made her television debut in 1965, playing Pam on A Flame in the Wind.

She appeared in television commercials for products such as Pearl Drops toothpaste and Cover Girl Cosmetics.

Leslie Charleson Is A Member Of