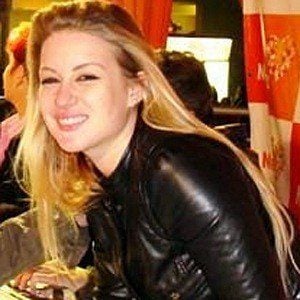 Peruvian dancer, singer and model who became known after representing Peru in the Vina del Mar International Song Festival in 2011. She was also a runner-up on the first season of the dance competition series El Gran Show 2011.

She first joined the Peruvian pop group Glow who released their debut single "Signos" in 2008.

She has also acted and appeared on the TV series Tu cara me suena.

She and Denisse Dibos have both competed on the dance reality show El Gran Show and finished second place.

Leslie Shaw Is A Member Of