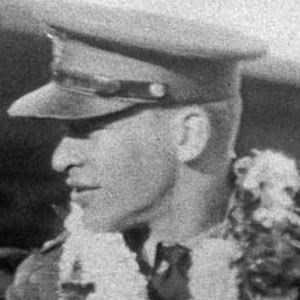 The first pilot to successfully complete a flight from the United States mainland to Hawaii.

He joined the Air Service division of the U.S. Army at age nineteen. After World War I, he created publicity for the Army Air Corps by participating in air races and pioneering flights.

He piloted an Atlantic-Fokker C-2 plane nicknamed "The Bird of Paradise" on its inaugural voyage from California to Hawaii.

Before his famous flight, he worked as an aid to the visionary Air Force General Billy Mitchell.

Lester J. Maitland Is A Member Of