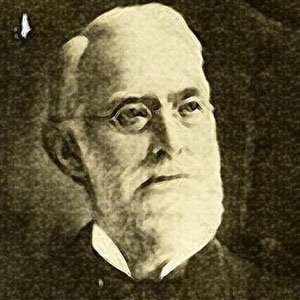 Remembered best for inventing an efficient hydroelectric turbine known as the Pelton water wheel, this 19th-century scientist was the recipient of the 1895 Elliott Cresson Medal.

Before beginning his work as an inventor, he attempted to become a gold-miner and subsequently worked in the carpentry and millwrighting industries.

In 2006, he became a posthumous inductee into the National Inventors Hall of Fame.

He was born in Vermilion, Ohio, to pioneers Allen Pelton and Fanny Cuddeback. He relocated to California in the early 1850s.

He and Jean-Victor Poncelet were both inventors of water wheel models.

Lester Allen Pelton Is A Member Of