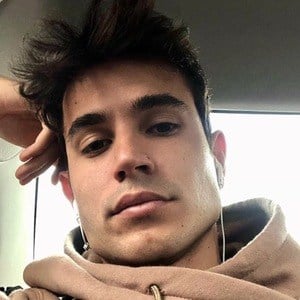 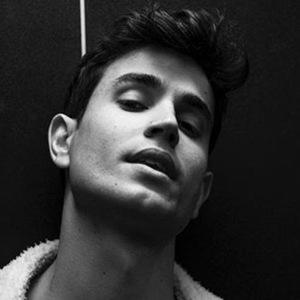 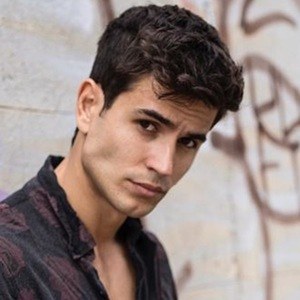 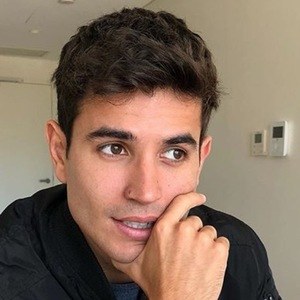 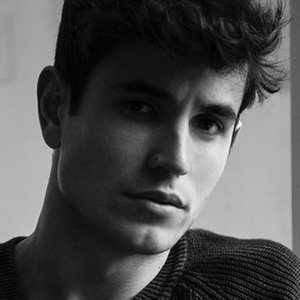 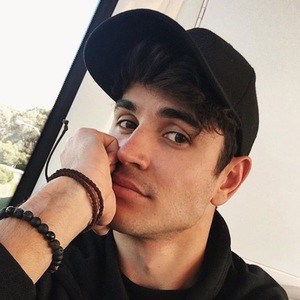 Australian model who has risen to popularity for his appearances on The Voice Australia as a door pusher during its 2018 season. He has also been a signed talent to Chadwick Models.

He began his professional career in personal training. He has worked as an in-house trainer for F45 Training in Australia.

He has amassed more than 130,000 followers to his Instagram account. He appeared in Samantha Jade's music video for her single "Circles On the Water."

He is of Indigenous Australian descent.

He professed his crush on The Voice Australia judge Delta Goodrem in April 2018.

Levi Neufeld Is A Member Of