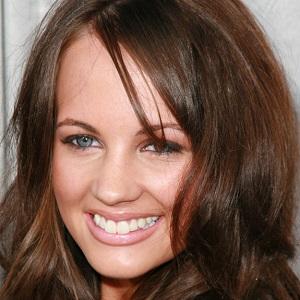 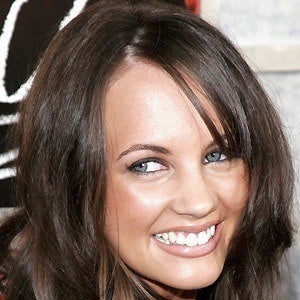 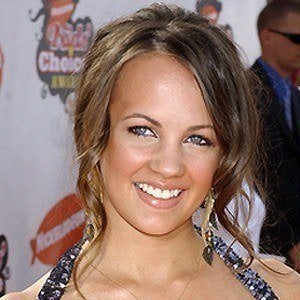 Australian singer-songwriter best know as the winner of the fourth season of reality show The X Factor (Australia). She released the #1 single "What You've Done to Me" following her win.

She won a talent show at age nine for her rendition of "Amazing Grace."

She won Favourite Australian Female Artist at the Poprepublic.tv IT List Awards in 2012.

Her family moved from Australia to Los Angeles in 2003 so that she could pursue her singing career. She later moved back to Perth before settling in Sydney.

She co-wrote the song "Secret Love," which was recorded by JoJo.

Samantha Jade Is A Member Of