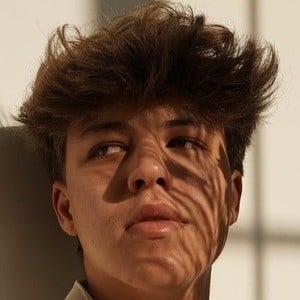 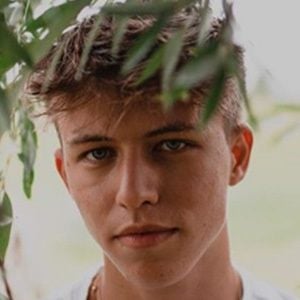 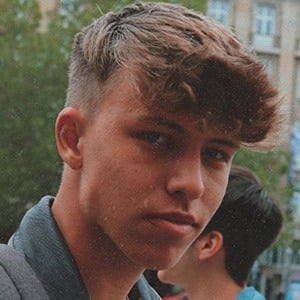 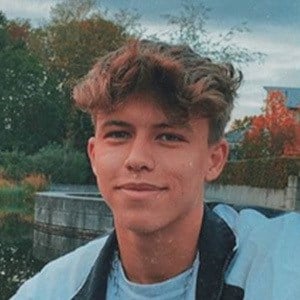 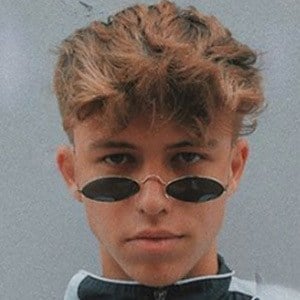 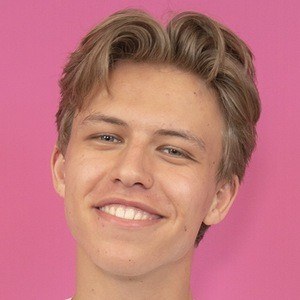 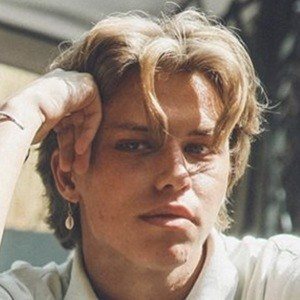 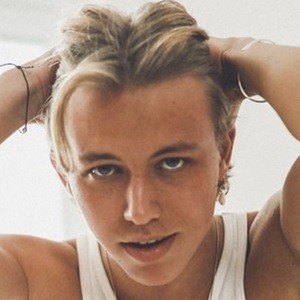 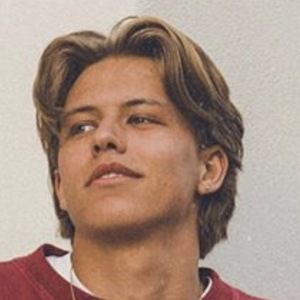 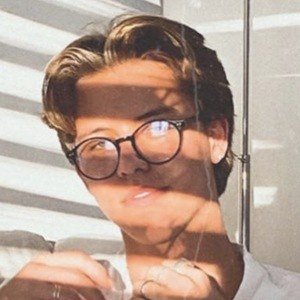 Lip-sync, comedy and vlogging personality on the platform TikTok who has accrued more than 3.1 million fans for his levinhotho account. He was once known on the platform as levin.hto. He posted a TikTok video of himself cutting his own hair and it has been viewed over 1.3 million times.

His first Instagram picture saw him surfing on the beaches of Fuerteventura, Canarias, Spain.

He is a German creator and influencer. In a YouTube video, he recalled that when he was 13, he told his parents that he wanted his Christmas gift to be giving 500 euros to a charity for cancer. His younger brother has appeared on his TikTok account.

He posted a picture of himself with fellow German TikTok star Chey.fr on Instagram.

Levinhotho Is A Member Of