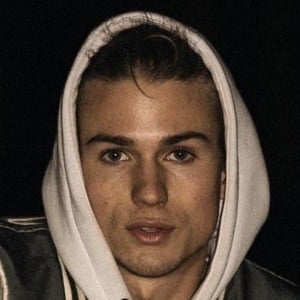 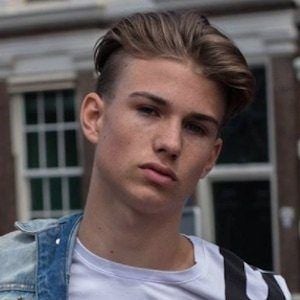 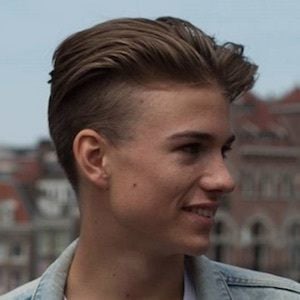 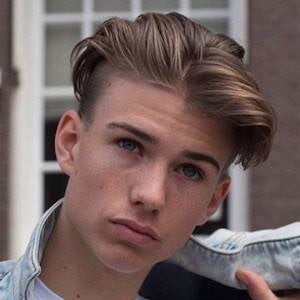 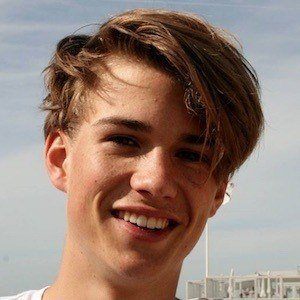 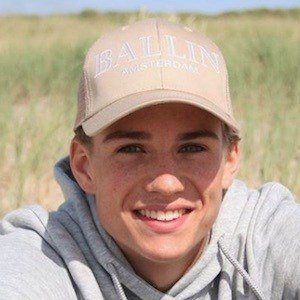 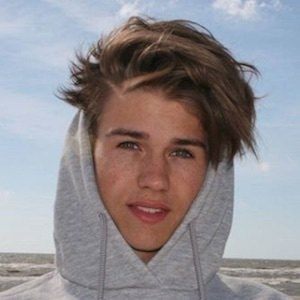 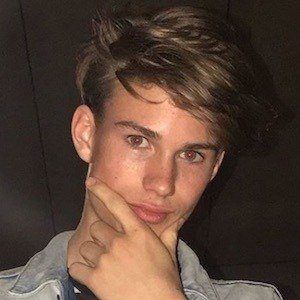 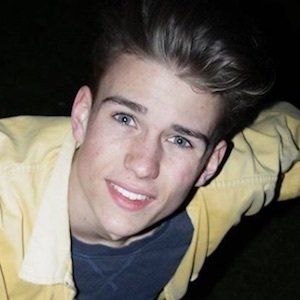 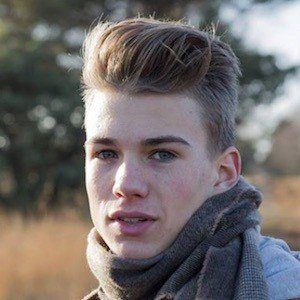 Dutch YouTuber who is widely known for his self-titled channel's content. He has gained popularity there for his litany of vlog entries, including lifestyle discussions, gaming playthroughs, tech reviews, and social media advice.

He has amassed more than 90,000 subscribers to his YouTube channel since its beginning.

He was born and raised in The Netherlands. His father's name is Kunsten.

Levy Jansen Is A Member Of