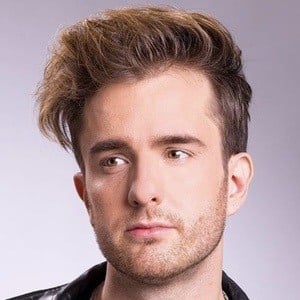 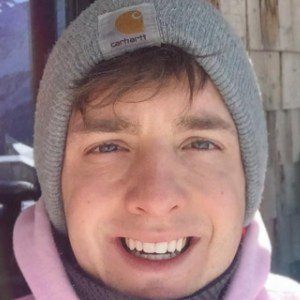 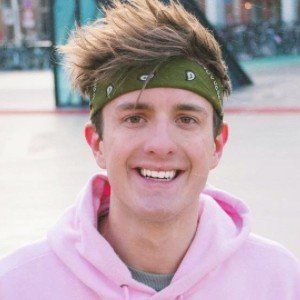 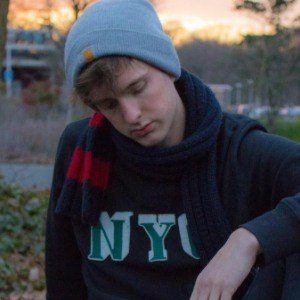 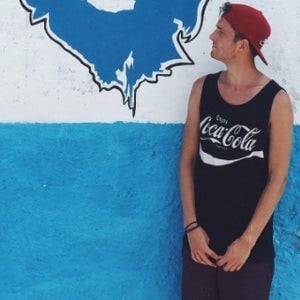 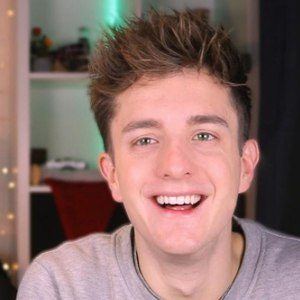 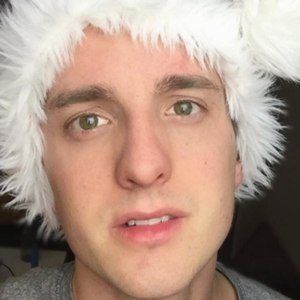 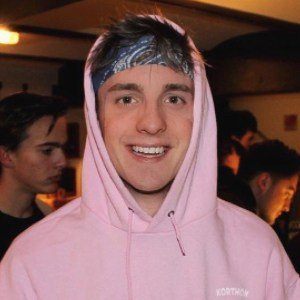 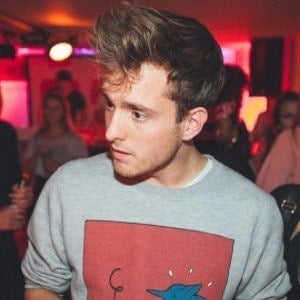 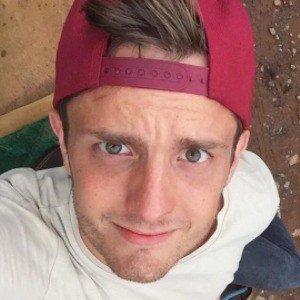 Dutch YouTube personality who is widely known for his KORTHOM channel. He has gained popularity there for his litany of vlogs, including those concerning dating, social media, original comedic sketches, and parodies.

He has amassed more than 210,000 subscribers to his YouTube channel. One of his most popular videos there, "AMERIKANEN ZINGEN DRANK & DRUGS," has earned more than 550,000 views. In December 2016, he began collaborating on the channel Spaze.

He grew up in the small Dutch town Drunen and moved to Murfreesboro, Tennessee for high school. He then moved to Amsterdam after high school.

Thomas Brok Is A Member Of