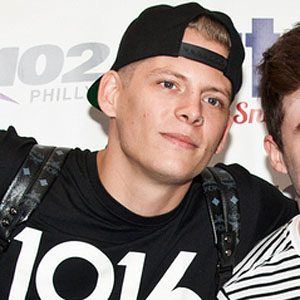 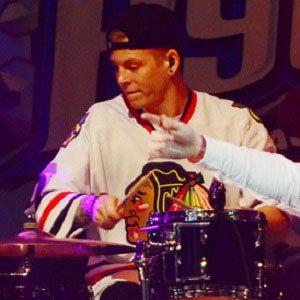 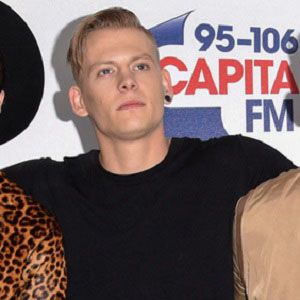 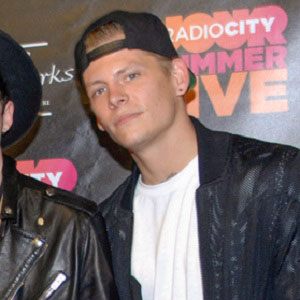 Member of the pop/R&B band Rixton, formerly known as Relics, who was the final bandmate to join the group. He sings backing vocals on occasional tracks.

He was playing pots and pans in the back alley of a pub when Jake Roche and Danny Wilkin asked him to join the band.

He and the other members of Rixton were nominated for 4 Teen Choice Awards in 2014.

He is from Bolton, England.

He performs alongside Charley Bagnall in Rixton.

Lewi Morgan Is A Member Of