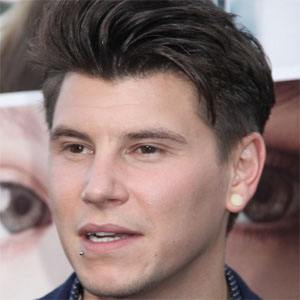 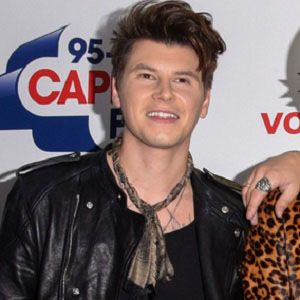 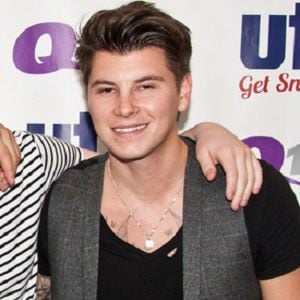 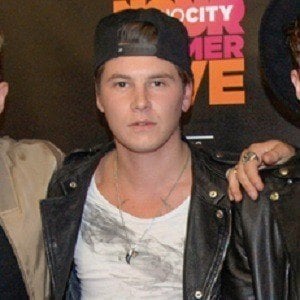 Lead guitarist and backing vocalist for the pop/R&B group Rixton who formed in 2012. With Rixton, they released the EP Me and My Broken Heart in 2014.

He was introduced to fellow Rixton members Jake Roche and Danny Wilkin two years after Roche and Wilkin first started writing songs together. The group was then joined by drummer Lewi Morgan a year after that.

As a member of Rixton, he first started getting recognized when the band started uploading covers of top artists tracks to their YouTube page.

He is from the town of Rochford, Essex, England.

He and Jake Roche both play guitar for the band Rixton.

Charley Bagnall Is A Member Of