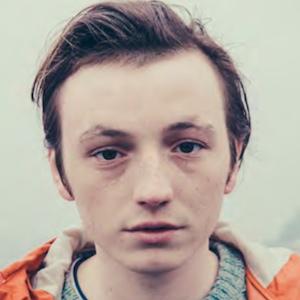 He started uploading his first recordings on YouTube in 2010.

His 2012 EP: It's Got Four Sad Songs On It BTW, led to his first record contract with Warner Bros. Records.

He performed across Australia with Birdy in 2013.

Lewis Watson Is A Member Of