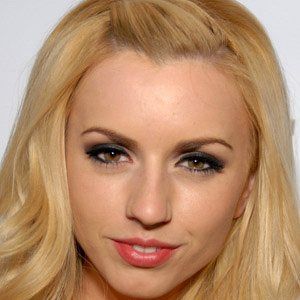 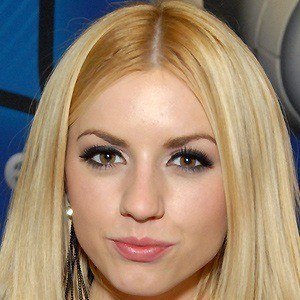 Adult film star who has appeared in over 400 films. In May 2013, Penthouse Magazine named her the Penthouse Pet of the Month.

She was recruited into the adult film industry when she was working in a video store.

She was named one of the 12 most popular stars in the adult film industry by CNBC.

She grew up in Independence, Louisiana. She has said that she is bisexual.

She once told an interviewer that she was an avid fan of George Lucas' Star Wars films.

Lexi Belle Is A Member Of