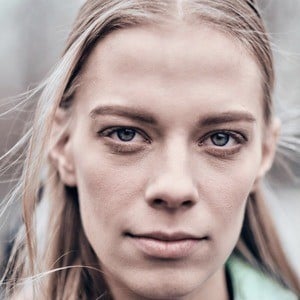 Model who has been featured as a prominent model for brands such as Ford Models and Alexander Wang. She has been called "Fashion's Favorite Bad Girl."

She attended the music festival Coachella in 2014 with fashion designer Alexander Wang.

At age 18, her mother coerced her into attending an open casting call being held by Ford Models. She had braces at the time of the call, and once these were removed, she signed as a model.

She has cited actress and model Cara Delevingne as her personal favorite supermodel.

Lexi Boling Is A Member Of