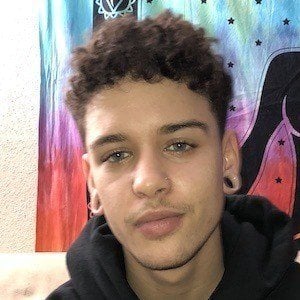 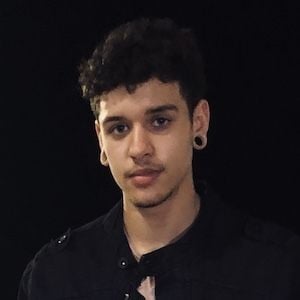 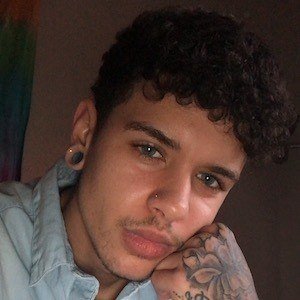 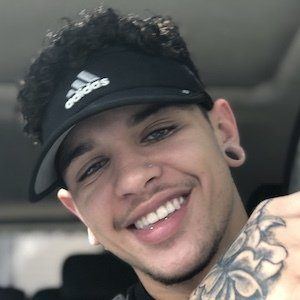 Instagram star and menswear model known for showing his honest progress as a transgender male. He has more than 80,000 followers on his lolhidominic account.

He started posting photos to his Facebook page in 2012. He began his gender transition at the age of 16.

He launched a GoFundMe account to help raise money for his surgery. He is also an actor.

In May 2016, he posted a photo with his mother on Instagram. He got engaged to Lexis Brumback.

In October 2016, he posted an uplifting quote from rapper Drake.

Dominic Anthony Green Is A Member Of