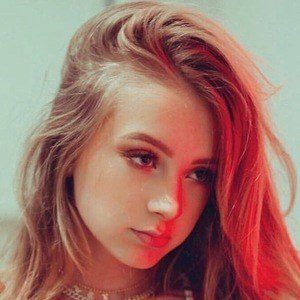 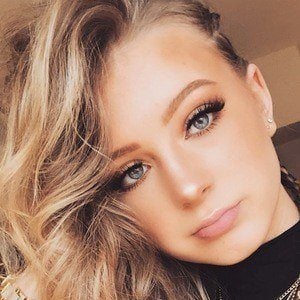 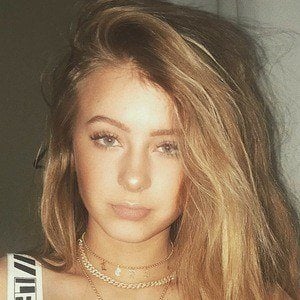 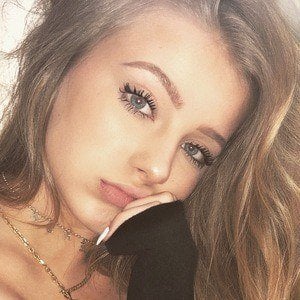 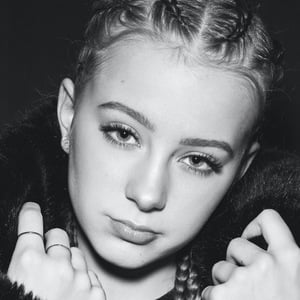 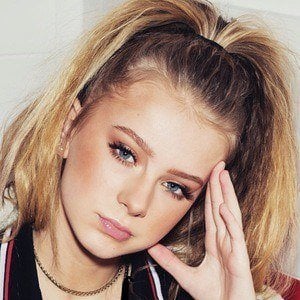 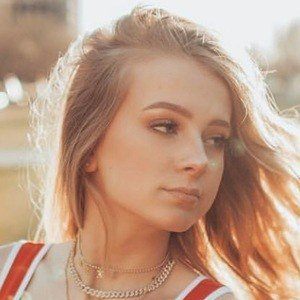 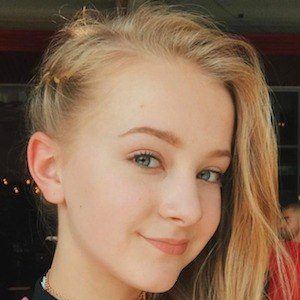 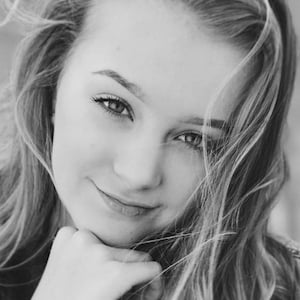 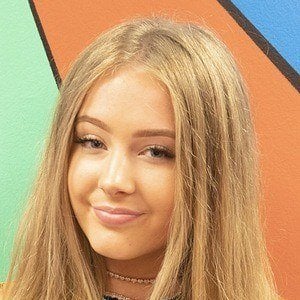 Singer and rapper who released the song "FFL" featuring Greg Marks in October 2018. She went on to star in the web series Hyperlinked and was part of the band L2M in the show.

She first began singing in public when she was three years old. She grew up in Dallas, Texas.

She has over 420,000 followers on Instagram. She has designed her own clothes and enjoys customizing outfits.

She has a younger brother as well as a sister.

She appeared in the music video for the Dynamite Dylan and Post Malone song "You."