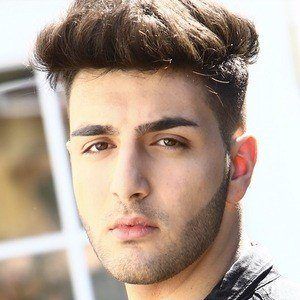 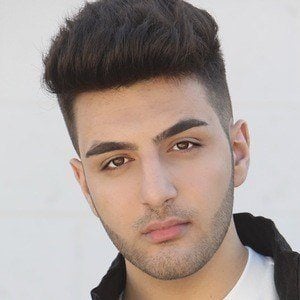 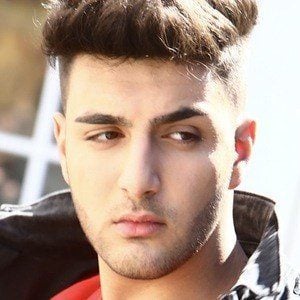 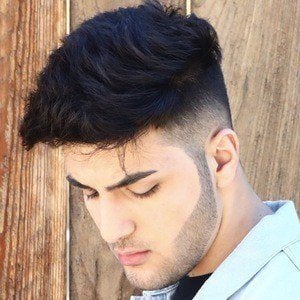 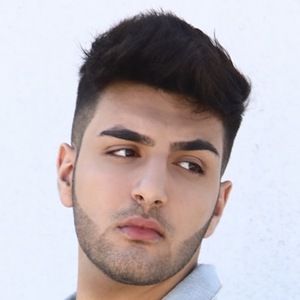 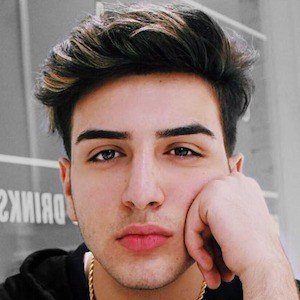 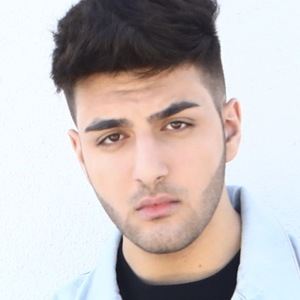 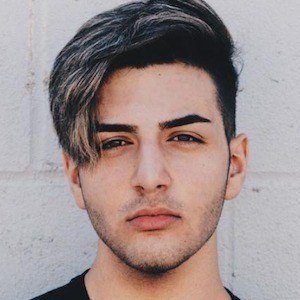 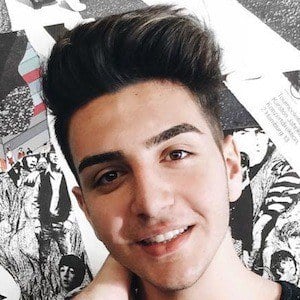 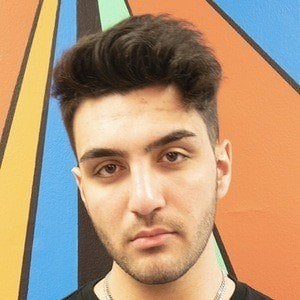 Singer who rose to fame in 2014 for the release of his debut single "Rock You to the Top." He followed it up with his hit "Too Late" in 2015. In 2017, he broke out into acting, starring as Henry in the web series Chicken Girls.

One of his most popular YouTube videos is a cover of Jason Derulo's "Talk Dirty" posted in March 2014. In 2018, he released the single "Imagine," which was the first song he wrote and produced himself in his bedroom. He performed a live acoustic version of "Imagine" at the Famous Birthdays office in December 2018.

In 2014, he posted a cover of Ariana Grande's "Problem" on YouTube with rapper Lela Brown.

Greg Marks Is A Member Of