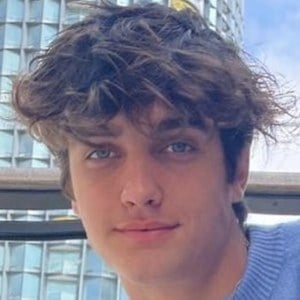 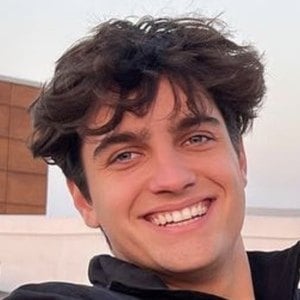 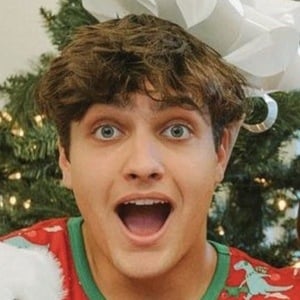 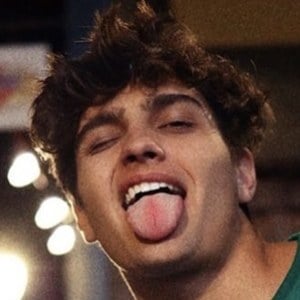 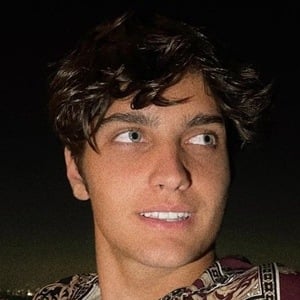 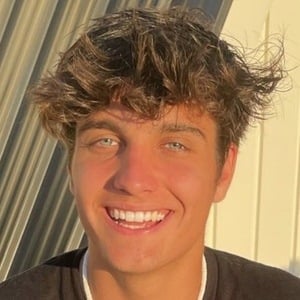 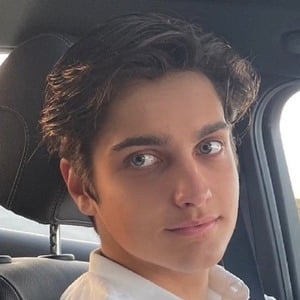 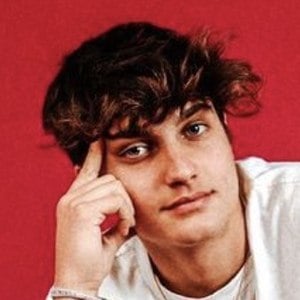 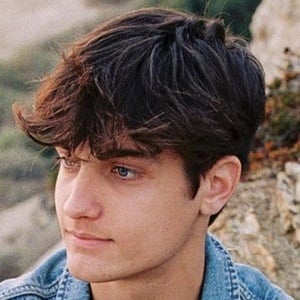 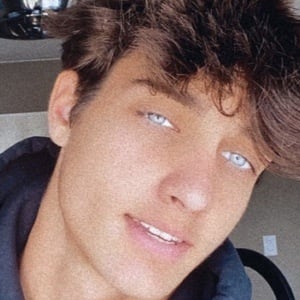 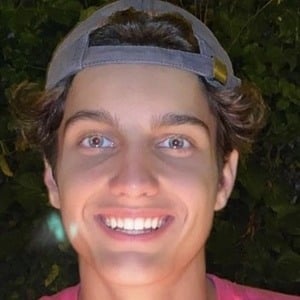 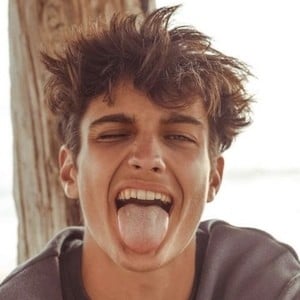 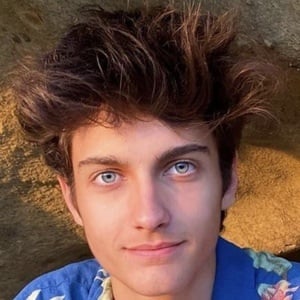 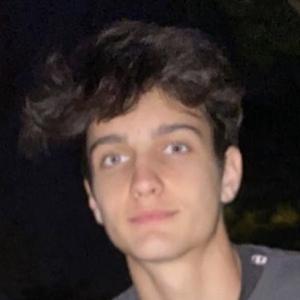 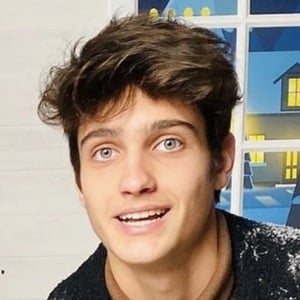 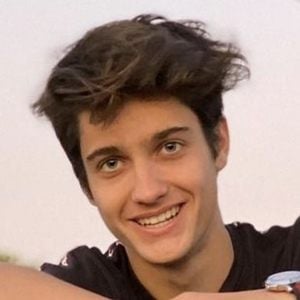 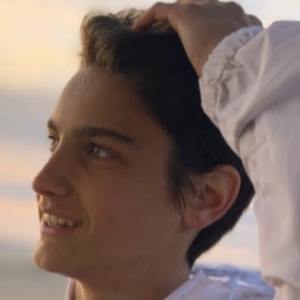 TikTok star and actor who is known for his comedy videos as well as his viral dances. He is also known for his short modeling clips and lip synch content which he also shares with his over 3.6 million fans. He often posts videos with other TikTok creators such as Zachary Ryan and Ashley Wicka.

He gained his first acting experience with a role in a production of A Christmas Carol at the age of ten. He first started sharing videos through his TikTok in September of 2018. His first viral hit was a dance filmed during his class which earned him a spot on the ForYou page as well as 70,000 likes.

He is also an influencer and ambassador for the MashDay app. He began studying acting at the Orange County High School of the Arts.

He shared a photo with his sister Ari through Instagram in February of 2019. He has been in a relationship with fellow TikTok star Sofie Dossi.

He attended the GenZ Social Summit alongside fellow influencers Life with MaK, Jax Malcolm, and Connor Dean whom he shared photos with through Instagram in October of 2019.

Dom Brack Is A Member Of