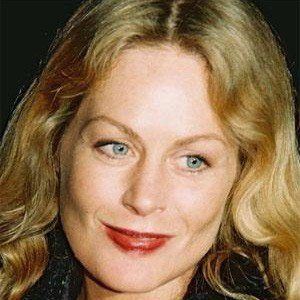 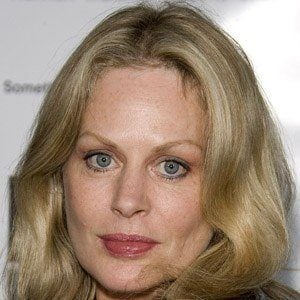 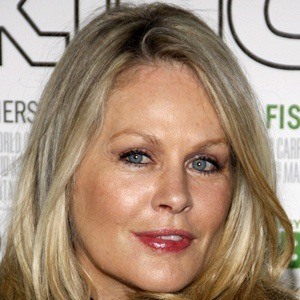 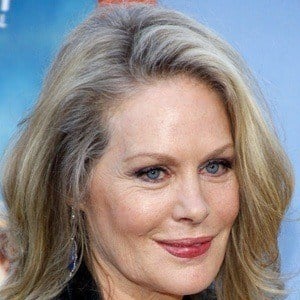 She gained fame for her role as Ellen Griswold in the National Lampoon's Vacation film franchise.

She attended an American school in Florence, Italy.

She received an Emmy nomination for her role in the 1984 T.V. movie A Streetcar Named Desire.

In 1981 she married an Italian aristocrat. She later dated actor Al Pacino, with whom she had twins, Anton James and Olivia Rose, in 2001.