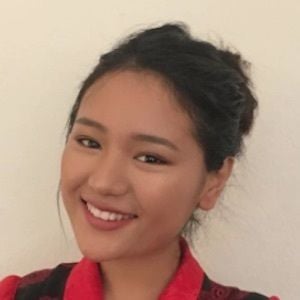 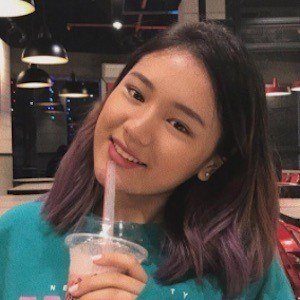 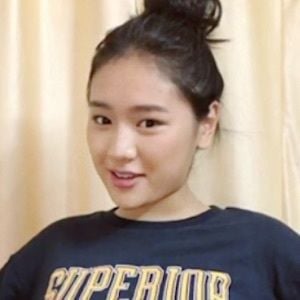 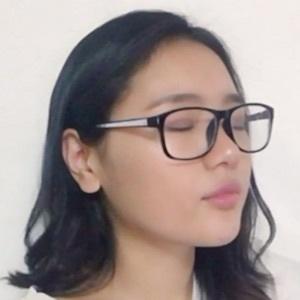 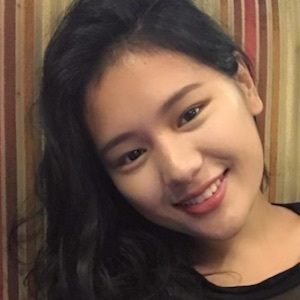 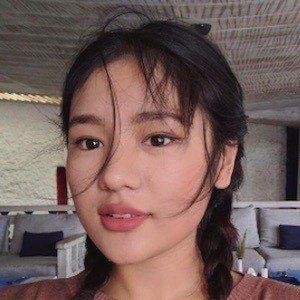 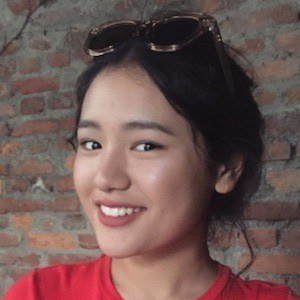 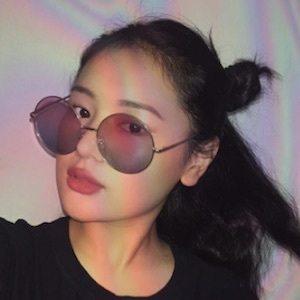 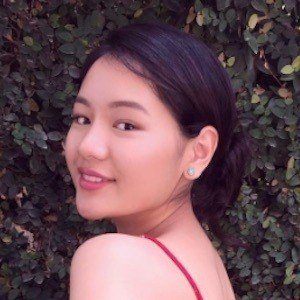 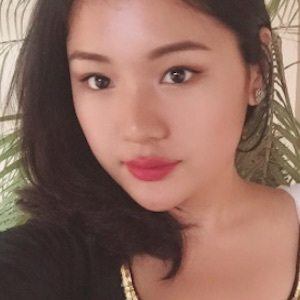 Social media phenomenon known as Lhakyila who is popular for her video uploads on platforms such as YouTube. She has also racked up over 200,000 followers and growing on Instagram.

She was named one of the Top 10 Most Followed Female Celebrities of Nepal on Instagram in August 2016.

Her real name is Tenzin Lhakyila, but she goes by just her last name on social media. She was born and raised in Nepal.

She and Nisha Adhikari were both named one of the most followed female celebrities of Nepal on Instagram in 2016.

lhakyila Is A Member Of