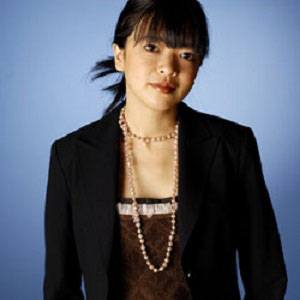 Chinese actress who gained fame through her role as fan favorite Dr. Li Mei Chen on the New Zealand series Shortland Street. She later starred as Gemma on Power Rangers RPM and appeared in the 2010 film Kawa.

She made her screen acting debut as an Amazon on a 2001 episode of Xena: Warrior Princess.

She is also a talented musician and a member of the band The Tokey Tones, whose debut album was titled Caterpillar and Butterfly.

Her parents are of Chinese and Singaporian descent.

She and actor Temuera Morrison both starred on Shortland Street.

Li Ming Hu Is A Member Of