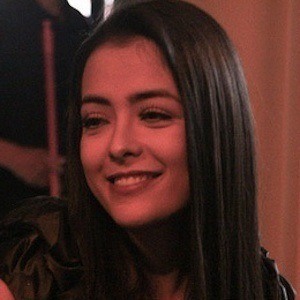 Pop singer/songwriter who rose to fame as a member of the girl group Rouge. The group would go on to become one of the most successful all-female groups in Brazil's history.

In 2002, she competed on the televised talent show Popstars.

She was cast in a production of Priscilla: The Queen of the Desert.

She recorded a version of Vanessa Hudgens' "Gotta Go My Own Way" from the High School Musical 2 soundtrack.

Li Martins Is A Member Of