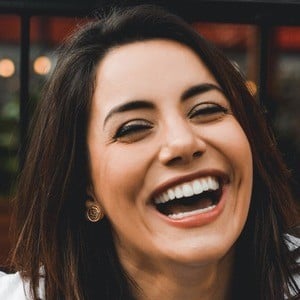 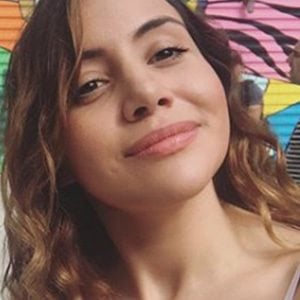 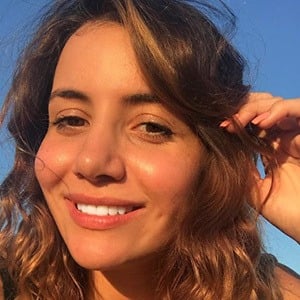 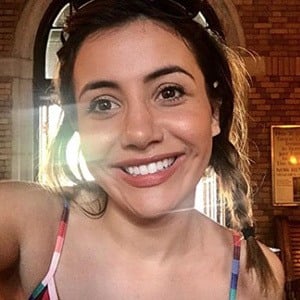 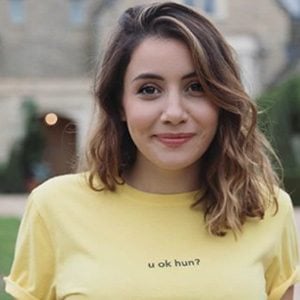 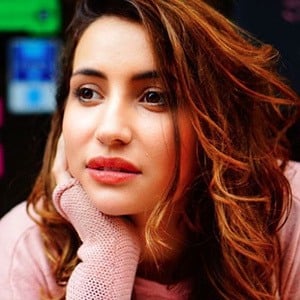 Actor and comedian who stars as half of the popular YouTube channel Being British: Joel & Lia. She and Joel Wood produce humorous content based on British culture including videos on accent lessons, British/U.S. comparisons and various sketches. They've amassed over 280,000 subscribers.

She graduated with a Foundation Degree in acting from the Royal Academy of Dramatic Arts.

She is of Greek descent. She has a brother named John.

One of the channels they feature on their own is travel channel DamonandJo with Damon Dominique and Joanna Franco.

Lia Hatzakis Is A Member Of