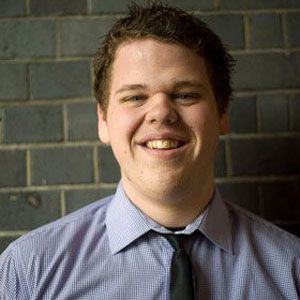 Known best for playing Constable Tim Dewey in the Australian Nine Network's Underbelly: The Golden Mile, this screen actor also appeared in such films as American Burger and I Am Cursed.

After graduating from the Sydney Theatre School, he settled in London, England.

He appeared in a 2009 episode of the popular Australian soap opera Home and Away.

He grew up in Adelaide, Australia, as the son of a New Zealand-born father and a British mother.

He and Georgina Haig both had guest roles on Underbelly: The Golden Mile.

Liam MacDonald Is A Member Of