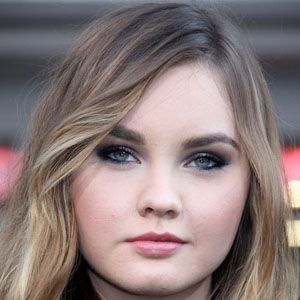 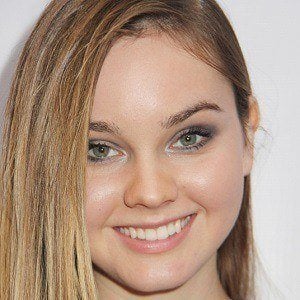 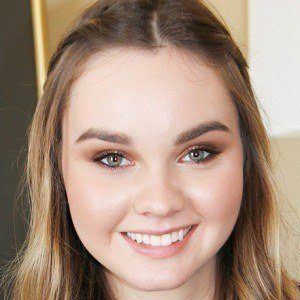 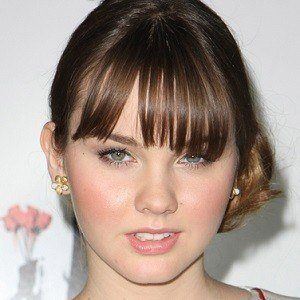 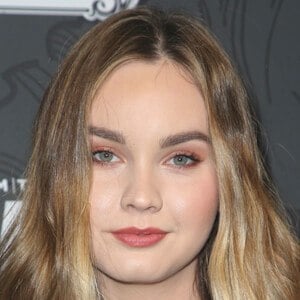 She received her first acting role when she was seven years old on Cold Case.

She had a recurring role as Tristen on Sons of Anarchy.

She was born to George and Rhondelle Liberato. She grew up in Texas, where she began acting at a young age.

She was in the film Stuck in Love with Greg Kinnear.

If I Stay
To the Bone
1 Mile to You
More