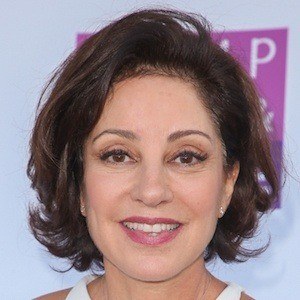 She attended UCLA, where she started serving as an assistant coach and choreographer in 1983, while still a student. She graduated in 1987 and was named head coach four years later.

She's worked as a professional dancer, performing with the likes of the Sacramento Ballet and Capital City Ballet. She's won more than a dozen Pac-12 titles.

She married Bobby Field, who was once the athletic director at UCLA.

Among the myriad talented gymnasts she's coached are Jennifer Pinches and Mohini Bhardwaj.

Valorie Kondos Field Is A Member Of