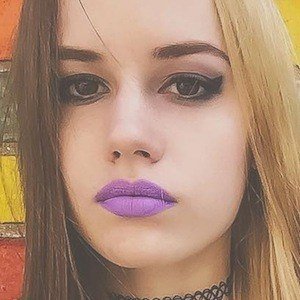 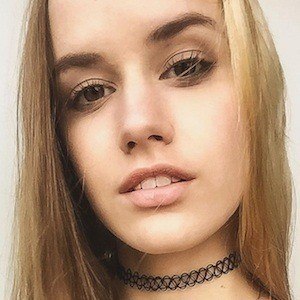 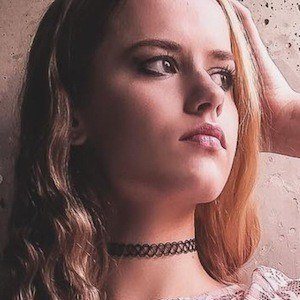 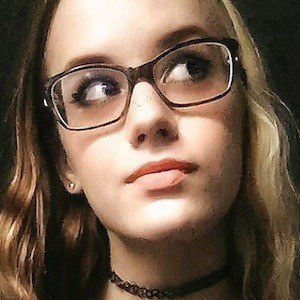 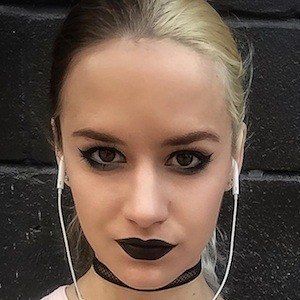 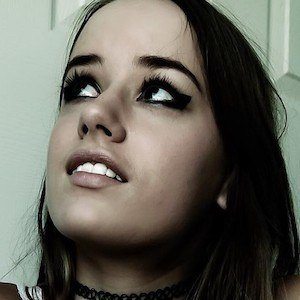 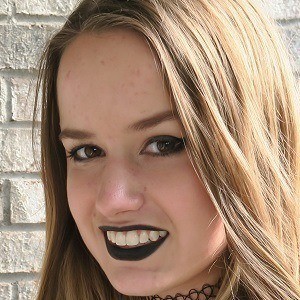 YouTube star who is known for posting American Sign Language versions of popular songs. Her channel is called TheDailySign, and boasts over 500,000 subscribers.

She began to learn ASL early in high school, and was inspired to create a blog on GifBoom. She called this blog TheDailySign, and created .gifs of her signing song lyrics.

She and her twin sister Abbey both began learning ASL simultaneously.

One of her most popular videos is an ASL cover of the popular song "Uptown Funk" by Mark Ronson.

Libbey Ketterer Is A Member Of