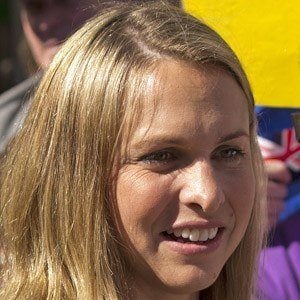 Renowned Australian swimmer who won gold medals at the 2004, 2008, and 2012 Summer Olympics. She set women's records in numerous events, including the 50 metre freestyle and the 200 metre freestyle.

She was born in Townsville and attended the all-girl boarding school Somerville House.

She announced her retirement in 2009 but made a comeback to win her fourth Olympic gold medal at the 2012 Olympics.

Libby Trickett Is A Member Of