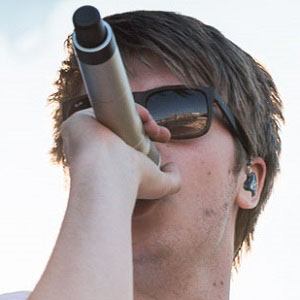 Born Peder Losnegård, he began his musical journey by writing songs and playing the piano. He participated in Melodi Grand Prix Junior under the name Lil' P when he was 13 years old and took 5th place.

He has released a number of EPs and mixtapes starting as early as 2008 when he put out the mixtape The Good Guy.

His real name is Peder Losnegård. He and American singer-songwriter Halsey had an on-off relationship from 2014 until 2016.

As part of his 2014 Remixes mixtape, he released remixes of songs by artists including Justin Timberlake, Yung Lean, The Weeknd and more.

Lido Is A Member Of