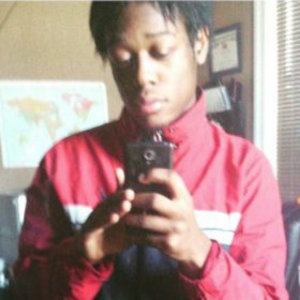 Owner and founder of the gaming group Jungle Boyz who runs a YouTube channel where he publishes Grand Theft Auto 5 "Hood Videos" for over 30,000 subscribers.

He created his YouTube channel in March of 2015, and posted a first video titled "GTA Channel Introduction - Who Am I?" in September of 2015. He previously posted videos to another channel.

Rapper and YouTuber Kaemor joined him as a member of the Jungle Boyz.

Lil Flyer Is A Member Of