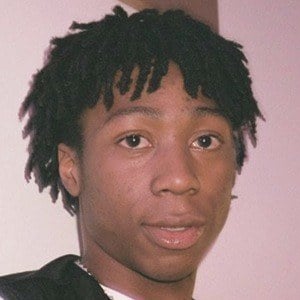 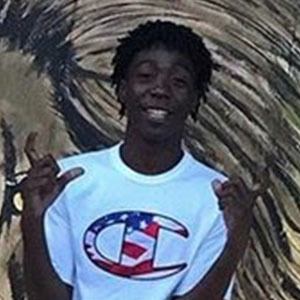 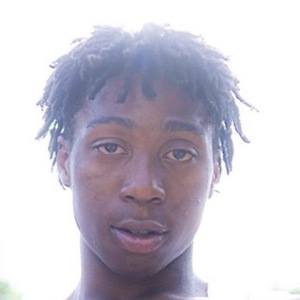 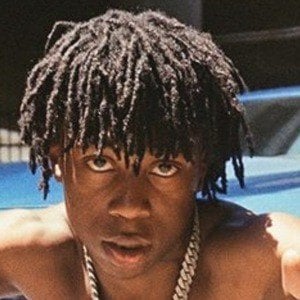 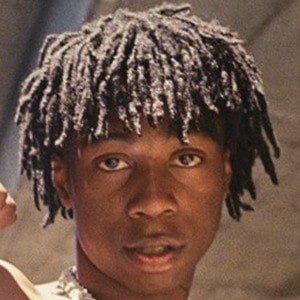 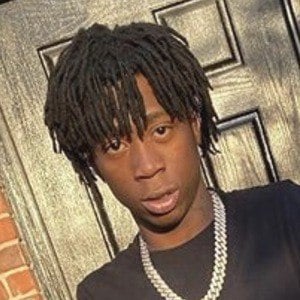 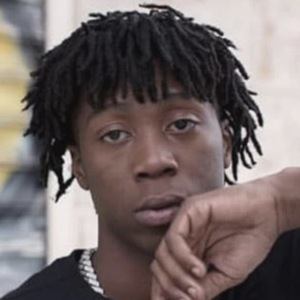 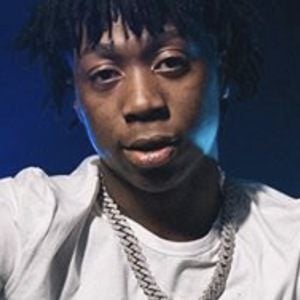 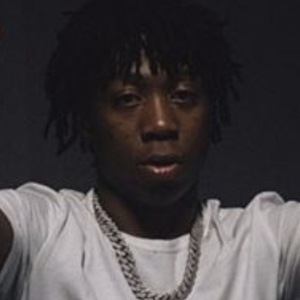 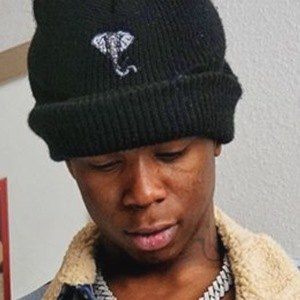 His work has been supported by the video aggregate WorldStarHipHop.

He was born in San Bernardino, California and moved to Dallas, Texas around the age of 10. He had an older sister, a younger brother, and a younger sister. He was 15 years old when his older brother was killed.

Lil Loaded Is A Member Of