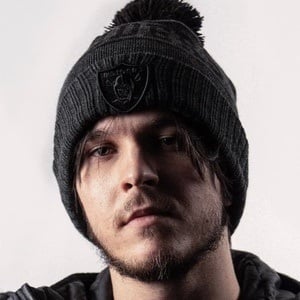 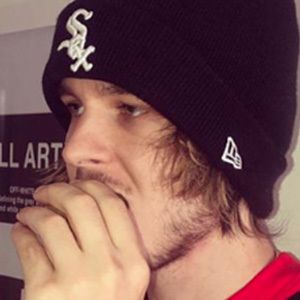 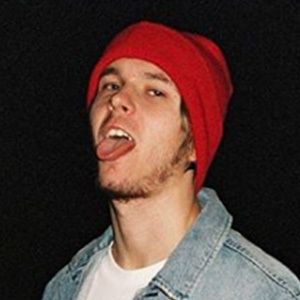 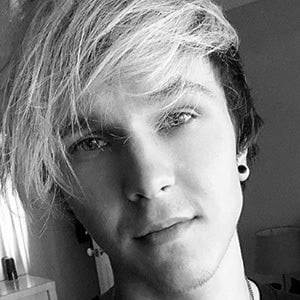 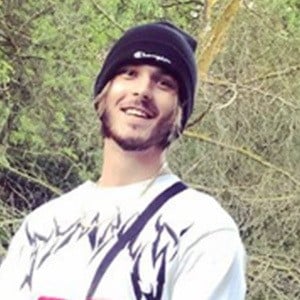 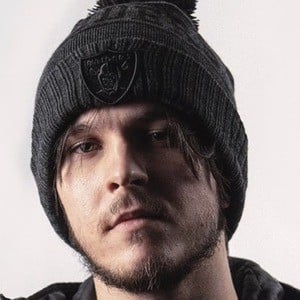 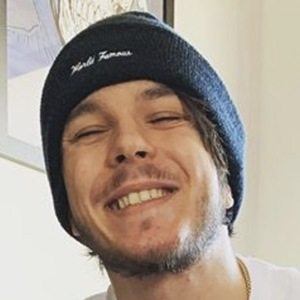 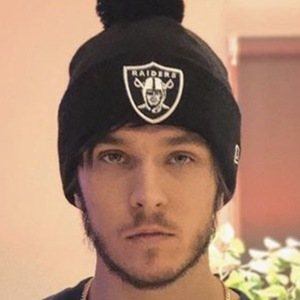 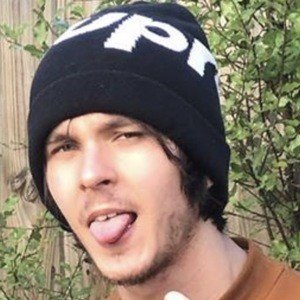 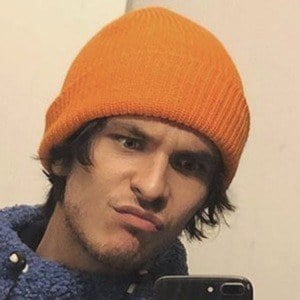 YouTube personality who has earned over 2.4 million subscribers to his Tommy Craze channel by posting a range of videos such as rap music content and music videos. He is also known for running the YouTube channel JET Crew alongside Benjamin Frost.

He created a personal YouTube channel initially called adf789 in April of 2007. He and Frost came together to create their JET Crew channel in June of 2011.

He has a YouTube channel and Spotify playlist under the name DripDrop.

His real name is Tomasz Krause. He grew up with three sisters. He has been in a long-term relationship with a girl named Gabriella.

MyChonny was featured on the JET Crew channel in a video titled "DRINK UP."

Tommy Craze Is A Member Of