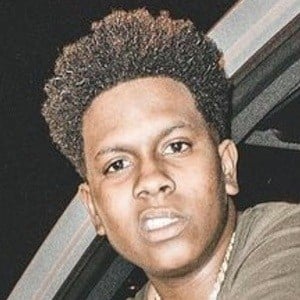 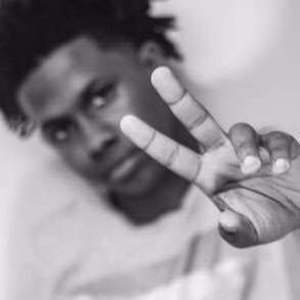 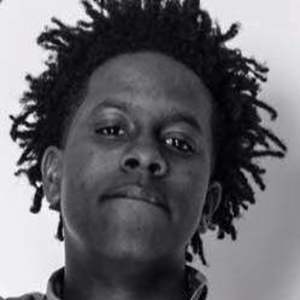 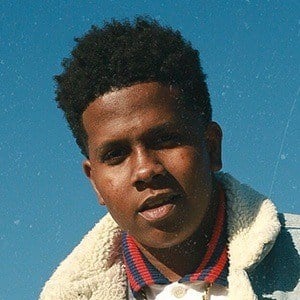 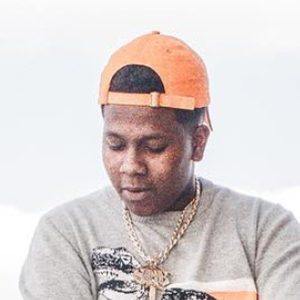 Recording artist with singles titled "Colors," "Truth," "I'm the Type," and "Weekends" who released a 2015 mixtape titled They Know Whats Going On.

He began working as a music artist in August of 2010.

He has collaborated with artist Ratchet Red on a number of songs.

He is from Jackson, Mississippi. He was fatally shot and killed while driving at the age of 22.

His single "RoadRunnin" was produced by Zaytoven.

Lil Lonnie Is A Member Of