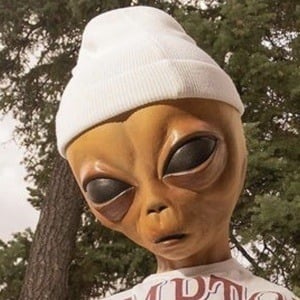 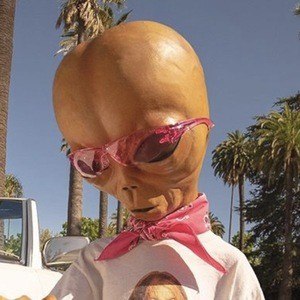 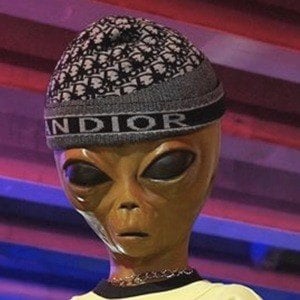 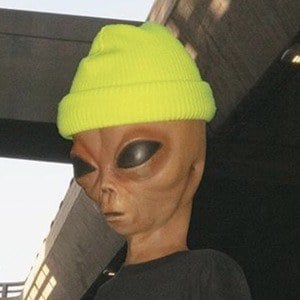 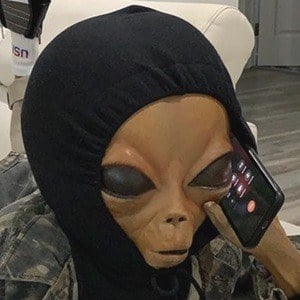 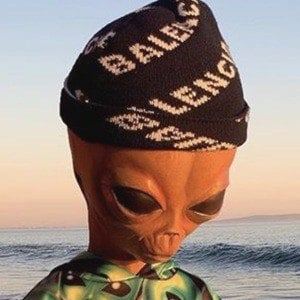 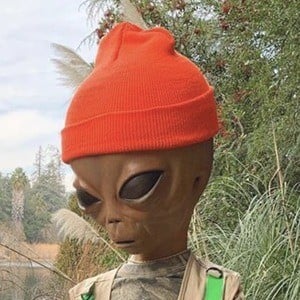 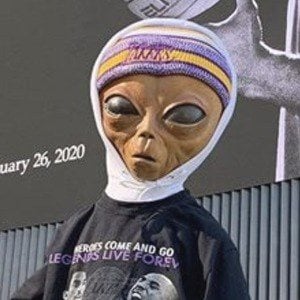 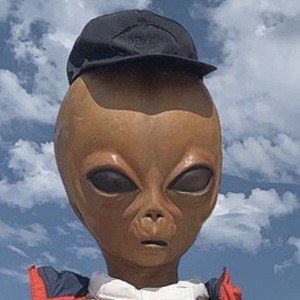 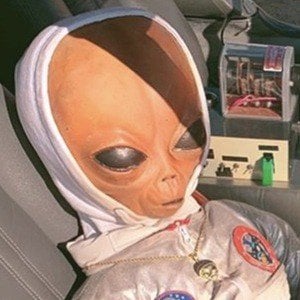 Social media meme and personality who publishes pictures of his alien character in funny situations and among the likes of rappers and other celebrities. The lilmayo Instagram account would earn 1.9 million followers.

The idea behind his Instagram name originated in 2012 after he bought a vintage movie prop inspired by the ayy lmao meme. He later began his lilmayo account in 2015.

He created an online band called SUCC. He was nominated for a 2018 Shorty Award in the Instagrammer category.

The man behind the alien is Alex Martyn. He was born in Beverly, Massachusetts.

The alien has been seen hanging out with rappers such as Drake, Young Thug, Travis Scott and A$AP Rocky, among others.

Lil Mayo Is A Member Of