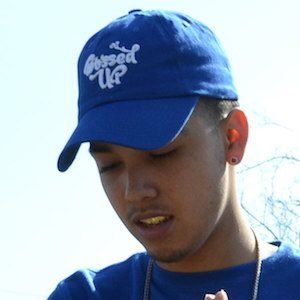 Best known for his single "My Boo," he is a hip hop artist who dropped a mixtape called Addiction in 2017.

Some of his first tracks were called "Hotel Party" and "Best Friend."

He studied at Del Mar College.

His real name is Izzy Salinas. He has a sister who he walked down the aisle for her marriage as their parents had already passed away.

He and Trill Sammy are both Texas rappers.

Lil S Is A Member Of