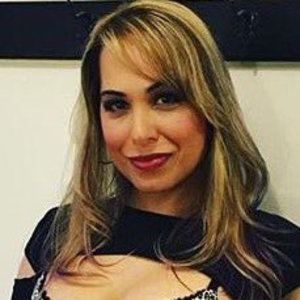 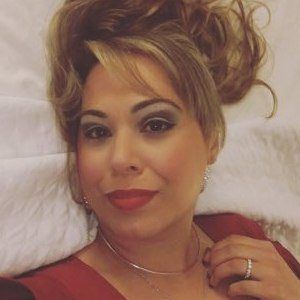 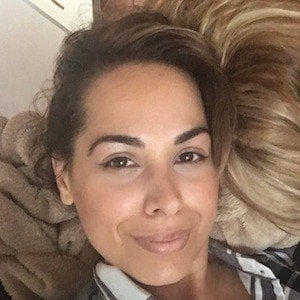 Dance and pop singer best known for her hit 1991 single "Take Me In Your Arms." She became the youngest person ever to be named Best New Dance Artist by Billboard magazine.

She was discovered by a talent agent at age five and earned a recording contract with Fever Records at eight.

She and her parents founded the Empress Records label.

She collaborated with singer Crystal Waters on the 1997 track "Lost Love Letter."

Lil Suzy Is A Member Of