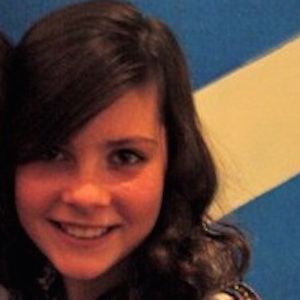 Former child actress who was recognized for her role as Megsie Green in Nanny McPhee Returns.

She was born in London and won her first acting role while attending Milverton Primary School as a young girl.

She also had a starring role in the 2008 drama Blessed. She played Rachel in the 2010 short film Disco.

She acted alongside Emma Thompson in the 2010 family comedy Nanny McPhee Returns.

Lil Woods Is A Member Of