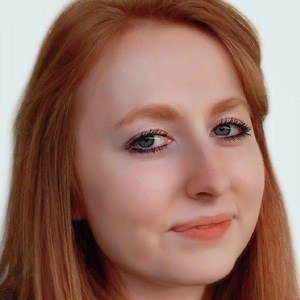 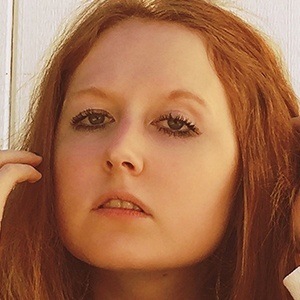 Musician known on YouTube who released her debut album titled Carnival in June 2017. She has also released multiple songs on iTunes and Spotify, including "The Good Guy" and "Oh, Darling." In December 2017, she became a part of Vevo.

She began playing piano at age 5 and began writing songs at age 15. She launched her citrusfirefly YouTube channel in January 2011, where she first began creating content and releasing her music.

She entered the Amy Winehouse Foundation #BackToBlack10 contest on YouTube and covered "Tears Dry On Their Own."

She was born in Los Angeles, California to comedian Twyla Burger. She has a younger sister named Willow.

She became a StyleHaul partner in August of 2014 much like fellow web video star Anne Clutz.

Lilah Burger Is A Member Of