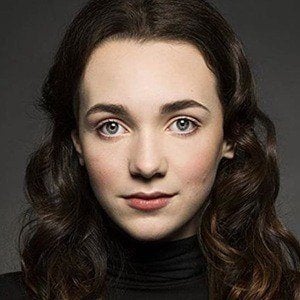 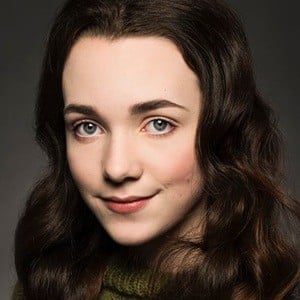 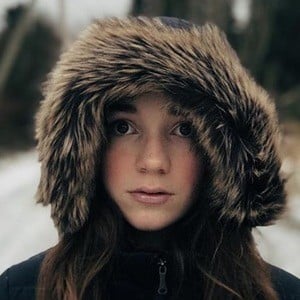 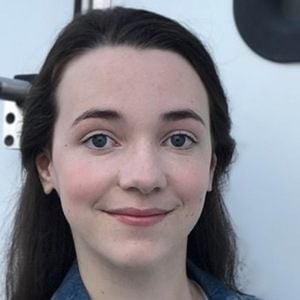 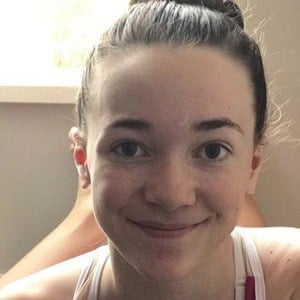 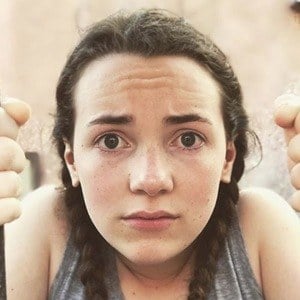 Canadian actress most famous for her role as Elisa Cooper on the UP drama series Date My Dad. Her performance in the 2015 television movie My New Best Friend earned her a Leo Award for a Best Lead Performance By a Female.

She starred in musical theater productions like The Sound of Music growing up.

She plays the daughter of Barry Watson's character on Date My Dad.

Lilah Fitzgerald Is A Member Of