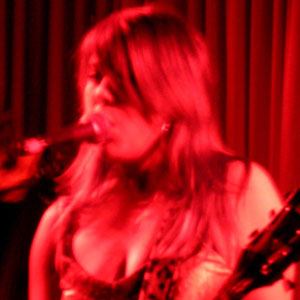 Lead singer for the band Veruca Salt who has also collaborated with Frogpond and The Drowners. She founded Veruca Salt in the mid-90s alongside guitarist and singer Nina Gordon.

She released the albums American Thighs and Eight Arms to Hold You with Veruca Salt.

She and Courtney Love have been collaborators and friends.