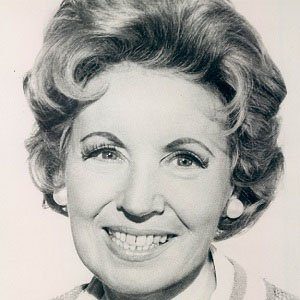 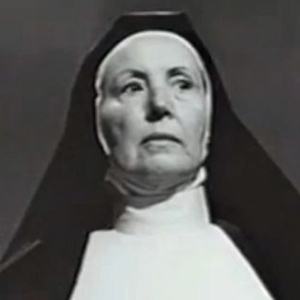 Remembered for her roles in Ship of Fools, Charly, Flashdance, and other films of the 1960s, '70s, and '80s, Skala is perhaps most famous for her Oscar-nominated supporting role in the 1963 feature Lilies of the Field.

Before beginning her acting career, she earned an architecture degree from the University of Dresden. After working for a time as an architect, she performed in a 1930s European touring production of Six Characters in Search of an Author.

Her Broadway credits include Call Me Madam and Letters to Lucerne.

Born in Vienna, Austria, to a Jewish father and a Catholic mother, she later married Louis Erich Skala; gave birth to two children; became a Christian Scientist; and settled in the United States.

She co-starred with James Earl Jones in the 1976 thriller Deadly Hero.

Lilia Skala Is A Member Of