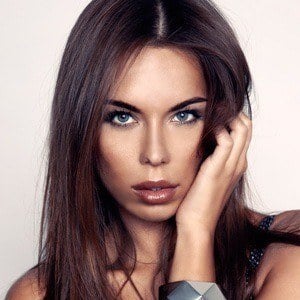 She won her first fashion model competition at the age of 14.

She was the face of the Italian lingerie brand Paladini. She starred in the fourth season of Let's Dance with dancer Massimo Sinato and came in fourth place. She made her film acting debut in the American film Blood Feast.

Her father was hockey player Sergei Cudinov. She was married to German soccer player Lothar Matthaus from 2009 to 2011. They met when she was in high school in 2007.

She appeared in Big Sean's music video "All Your Fault" featuring Kanye West.

Liliana Nova Is A Member Of