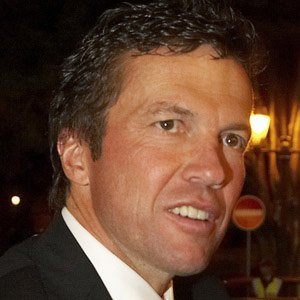 German midfielder who captained his West German national team to victory at the 1990 FIFA World Cup.

He began his soccer career with a local youth club, FC Herzogenaurach, before moving to Borussia Monchengladbach, one of the top teams in Europe at the time.

He had the unenviable task of marking the Argentine star, Diego Maradona in the 1986 World Cup match against Argentina.

Lothar Matthaus Is A Member Of