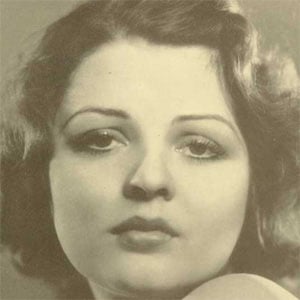 English actress who played many roles in B films from the 1920s until the 1940s. She acted in The Old Dark House and Stepping Out.

She starred in the pantomime, Dick Whittington at the age of fourteen.

She was named a WAMPAS Baby Star in 1932 alongside Ginger Rogers.

She was married three times.

She was named a WAMPAS Baby Star along with Gloria Stuart in 1932.

Lillian Bond Is A Member Of