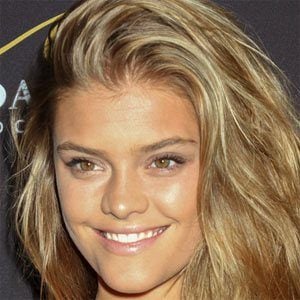 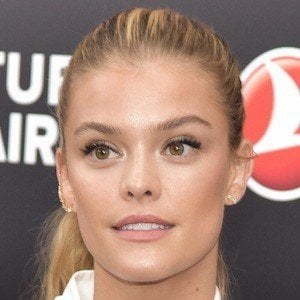 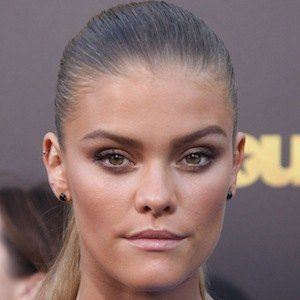 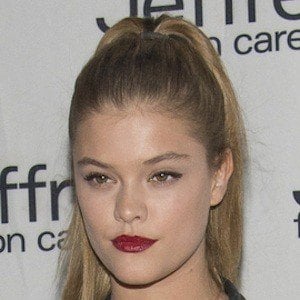 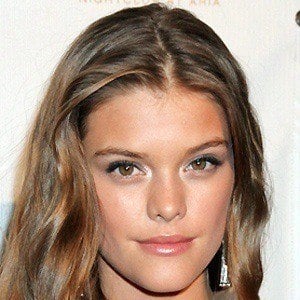 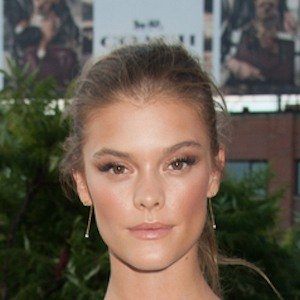 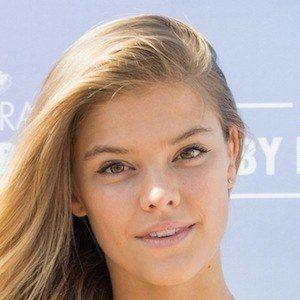 Danish fashion model recognized for her work with brands like Victoria's Secret, Billabong, and Macy's.

Elite Model Management began to represent her when she was just 15.

She made her first appearance in the Sports Illustrated Swimsuit Issue in 2012, which led to her being named Rookie of the Year by the magazine.

She was raised in Hillerod, Denmark. She dated model and realtor Reid Heidenry in 2014. In 2017 she began dating Christie Brinkley's son Jack Brinkley-Cook two months after splitting from Leonardo DiCaprio, whom she dated for a year.

She and reality television star Kim Kardashian have both appeared in nationwide Carl's Jr. commercials during the Super Bowl.

Nina Agdal Is A Member Of